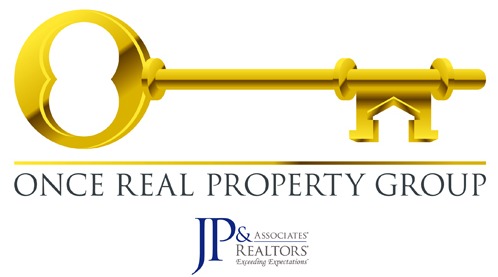 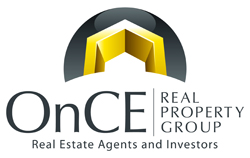 Allen took its small-town family feel and supersized it. For instance, it’s still a one high school town, but with the largest high school enrollment in Texas at 6,000 students. Its football stadium rivals professional operations with seating capacity for 18,000. The Eagles were football state champions in 2014 and three years prior. A good 20 percent of the city’s population comes out each week to root for the home team. But the entertainment isn’t all about Friday night lights. Allen Event Center puts on major concerts, national shows, and hockey games. The Edge is the state’s largest outdoor skate park. Hydrous Wake Park keeps the kids cool, as does KidMania, one of the largest handicap-accessible playgrounds and spray grounds in Texas. Watters Creek offers fun times and shopping all in one.

Allen is a very diverse city within the Southern Region of the United States. The most prevalent ethnic group is Caucasian (62.4%) followed by Asian (14.1%) and Hispanic or Latino (of any race) (10.6%). Almost 18.3% of Allen's residents are from other cities, states, and countries.